Marilena Mihopoulou started studying ceramic sculpting in 1994 at the School of Arts and Sciences as Maro Kerasioti’s student.

Since then she has delved deeply in ceramic sculpting and the study of its mass and materials. Her works envolve from large-sized functional pottery into human-oriented forms, fired at 1200 – 1280⁰C.

The form of the vertebrae she creates allows her to reproduce human forms that balance upon their vertebrae.

Later, her linear-architectural forms become aware of the harmony, experimenting on the relationship that builds among them, the gravity of their mass, as well as the space that they share. Their vertebrae evolved into a new way of expression, the large ceramic containers with free form and movement around their axes.

She has been an official ceramic art instructor since 2000. 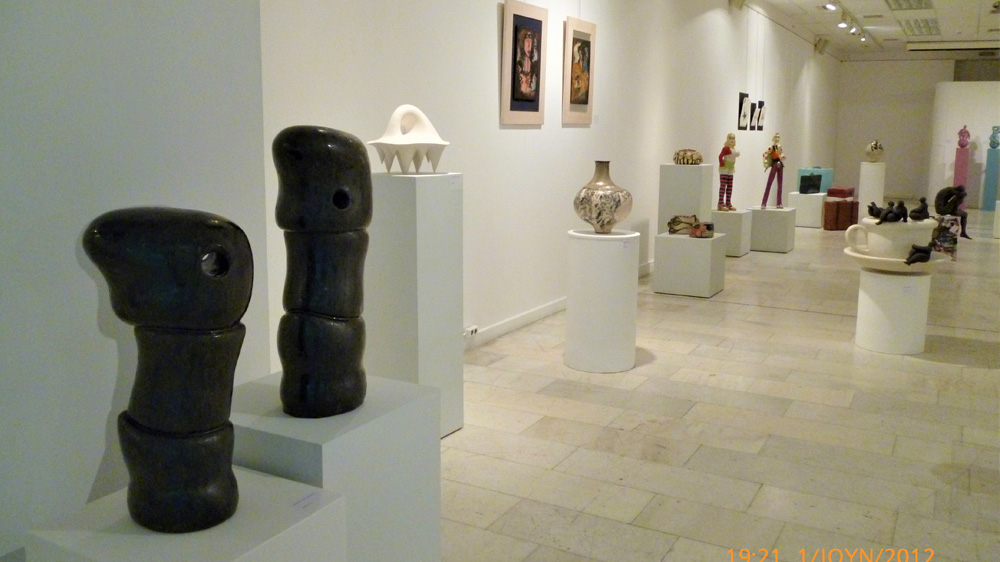 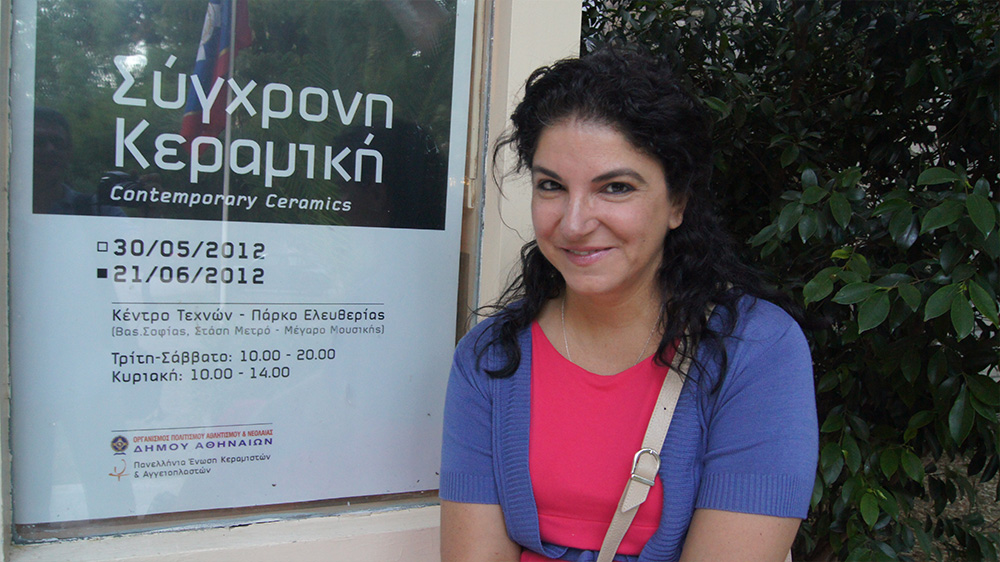 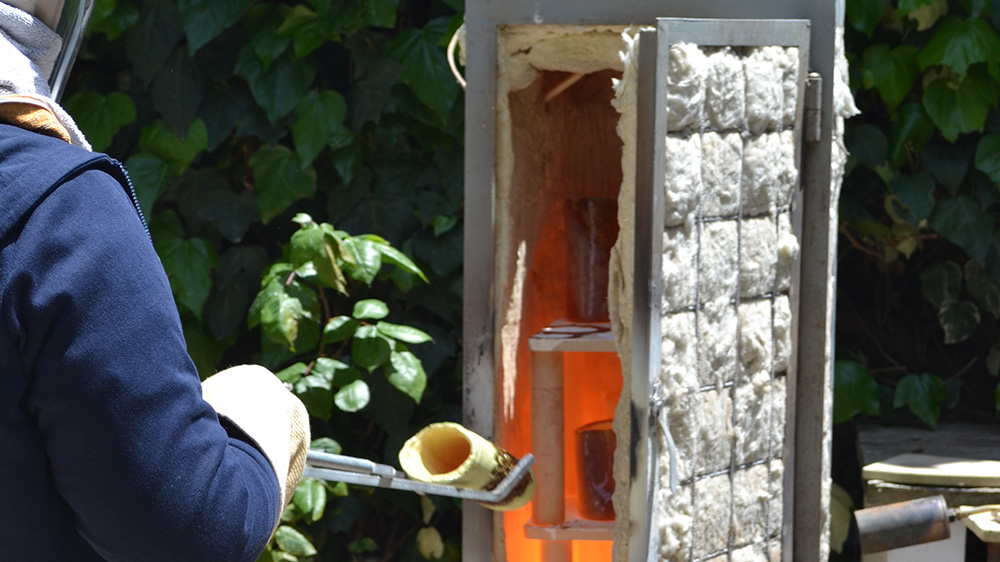